Scriptogram is coming to an end. I've been with Scriptogram for the past two years and always loved it. It's where I seriously1 started blogging. It's also where I learned a little about web design so that I actually made the site look the way I liked. While I'm sad Scriptogram is shutting done, I'm happy for the team—I've heard they joined Pinterest. Wish you guys all the best.

Saying goodbye wasn't so hard, but finding the right one to fill the vacancy that sat in my heart is a whole 'nother story. Luckily, after some research, I found FarBox. Farbox is a lot like Scriptogram—it also uses plain text files, also supports Markdown, and also syncs with Dropbox. So basically copying files from one Dropbox folder to another was the major part of the switch. Only this time I fiddled with the code a lot more. After some work, here sits the new site.

Now, to the pleasant beginning with FarBox and to many more years to come.

I Can See the Stars from America

Recently I (shamelessly) read a young adult book, The Fault in Our Stars, and really enjoyed it—it has a beautiful story and it brought me back to the middle school/high school days, which I loved dearly.

Last night, I found Ed Sheeran, one of my new favorite singers, had a song for the movie adaptation. If you are like me, who get really happy about such small, random things in life, you could probably imagine how excited I was.

Clicked play. The chills. Oh how I love the chills. I knew exactly what needed to be done. I turned off the lights in my room and closed my eyes...

I saw the stars.

Now I really need to watch the movie. Hope it doesn’t suck. 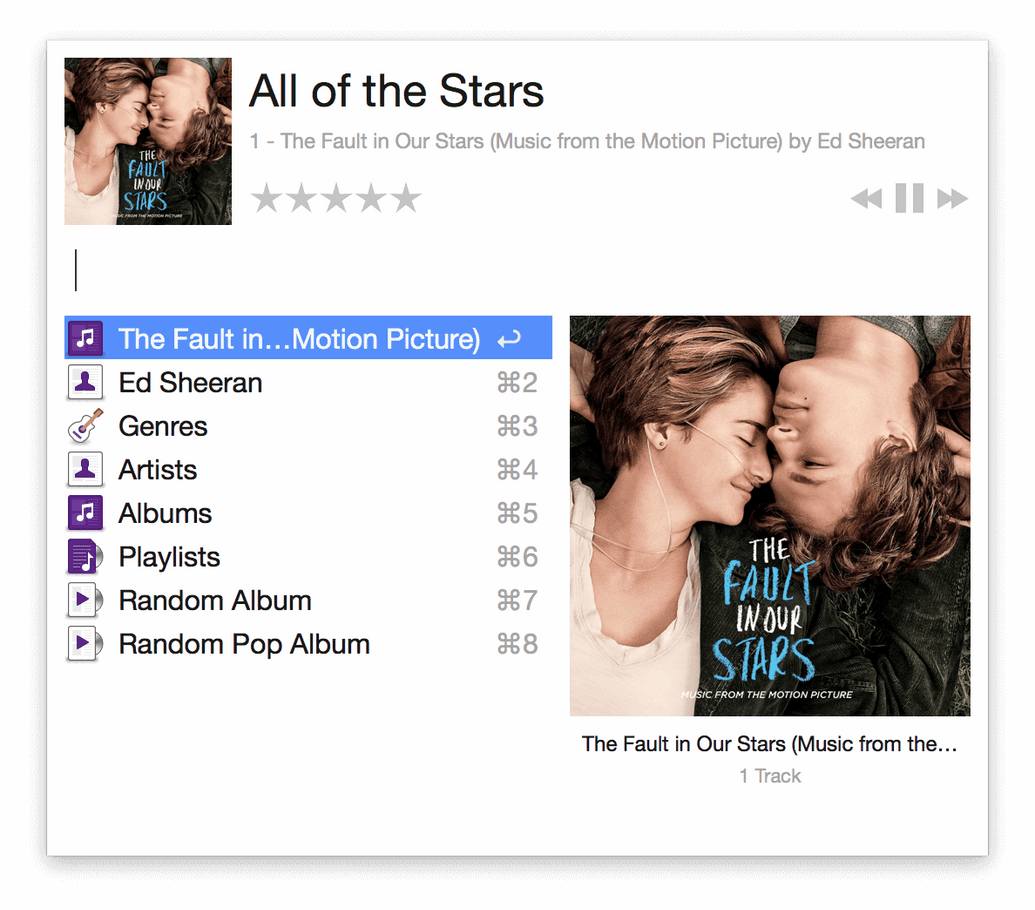 So this blog has been pretty quiet since my last post almost a year ago. I’ve actually drafted quiet a few since but none of them made it to the site for various reasons. Today I all of a sudden really, really wanted to put something here, so I picked one from those drafts, did some light editing, and here we go. :)

“How can you not get tired of learning English?”

A friend asked last night while we were having seafood hotpot. “Don’t you get frustrated that even though you study your ass off, your English can’t even be half as good as that of a high schooler from an English speaking country?” he continued, “Don’t you get tired of spending thousands of hours learning something that millions of people born knowing? Plus if you want to watch a TV series or read a book that’s in English, why not just simply wait for the translation to come out.”

Exactly. How can I not?

I couldn’t give my friend a satisfying answer immediately but I was able to more or less solidify my reasoning after some thinking.

Well, the answer is simple: English happens to be the language spoken by people from different areas of the world. I remembered about a story that I learned in middle school, La Dernière Classe (The Last Class) by Alphonse Daudet. The story was about the last French class in a small French town, as the Prussians would soon take the town and there would be no more French class allowed. In the story, M. Hamel, the teacher, told little Frantz, the student and the main character, to never forgot French because language was the key to a culture. This is exactly what English is now. On so many levels, English is the world's lingua franca, the key to the culture of the world.

So no, I really don’t get tired of learning English. I don’t get frustrated by the fact that my English might never be as good as a native speaker's no matter how hard I try.2 But learning English is not just about mastering. To me, it's about a great communication tool, a language spoken by people from all over the world. That language happens to be English.

When I get bored,1 I write. Most of the time, I don’t care about the content. I just write.

I love writing on iPad. The experience feels calming. Editorial, Byword, iA Writer, Daedalus Touch...you name it; I have it. Now, I’m writing in 1Writer, which recently got an awesome update. Sometimes I hook up my iPad with a keyboard and sometimes I just type on the glass screen, like now.

I love technology, but I wouldn’t call myself tech savvy. I’m far from being qualified. I barely know anything about programming—I can’t even make an AppleScript all by myself. However, all those rocket-science-looking things don’t scare me off. I love playing with them. I set up this blog on Scriptogr.am, a Dropbox based blog service. With zero knowledge, I tweaked the site's HTML and CSS by guessing, trusting my gut, and searching online (thanks, kind people on the internet), trying to satisfy my aesthetic as much as I can.

I've never promoted the blog; not even posting links on Twitter. The reason? I’m not sure. Maybe I just don't feel like it.

Pretty pointless, huh? Isn’t my kind of writing a waste of time, time that can be used for something more important in life? But who can say for sure what are the more important things in life? I know I can’t.

Got something new for my CDs and old iPod nano.